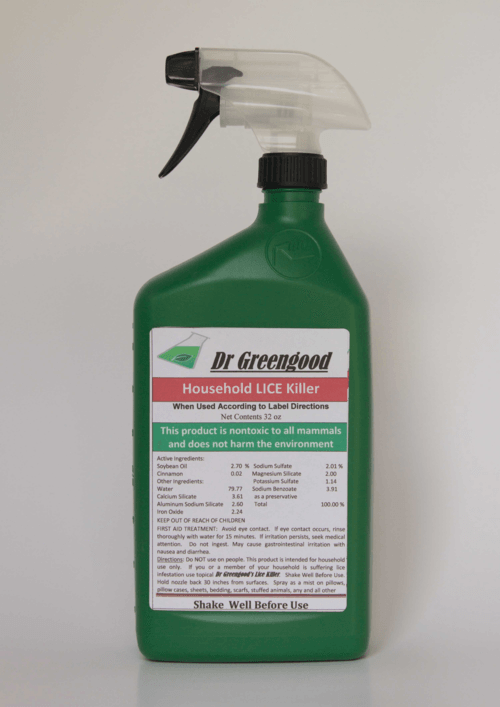 “Green”, “organic”, “all natural”, are just a few of the words and descriptions that apply to many products on the market today. Our 21st century consumer is very interested in knowing what the safest products are, to not just eat, but also to use on themselves, their homes or even on their pet. Most people that have a pet now want to know what is the best topical flea treatment for dogs? The answer is a fairly simple one because if the topical flea treatment, or flea collar, a pet owner has been using contains a pyrethrin based poison, designed to kill fleas, it is certainly not the best flea topical for dogs one should use.

Modern science now offers the ideal “safe” substitute to the harmful poison based tablets, topical solutions and collars commonly found in the marketplace. A topical flea treatment for dogs that is 100% safe and effective is now available. There is longer any need to risk skin lesions, convulsions or death otherwise associated with any of the toxic chemicals found in poisonous flea sprays. The flea control pills many pet owners give their pets also come with their own risk, as they are a toxic substance that builds up in the pet’s liver, as their flea control mechanism, and amount to little more than chemotherapy for your pet. There are many well documented risks associated with these substances and many pets have gotten quite ill from them and have had serious convulsions, which in some cases resulted in the death of the pet.

There are many good reasons to practice topical flea control for dogs and following are some facts on fleas, which demonstrate the reasons why:

Fleas may be very small insects but they can be highly dangerous to both pet and human, as they can transmit a number of diseases, some of which can be fatal. In addition to claws on its legs fleas have spine-like projections on its mouth, legs and back to prevent it from being easily removed. A bacterium (Yersina pestis) spread by fleas and also called the “black plague” or “bubonic plague”, in 14th century Europe, killed more than 25 million people a quarter of the entire European population at the time*. Imagine every 4th person in Europe died. 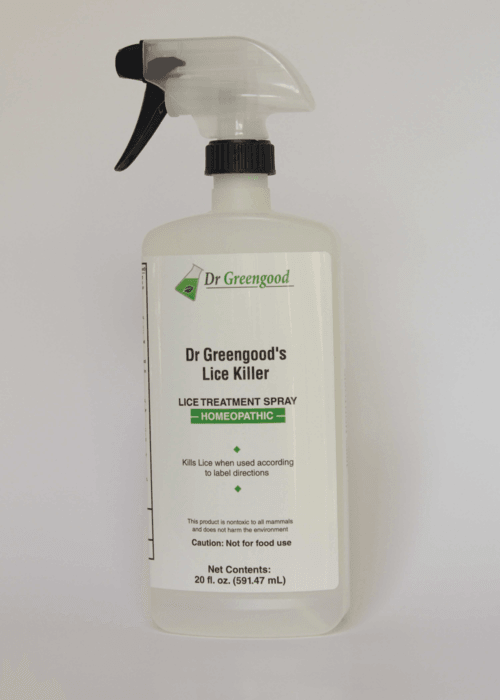 Before the discover of antibiotics, in the last century, epidemics have also occurred in Egypt, Africa, China, India and even the U.S. Plague still occurs throughout the world and is typically carried by wild rodents and transmitted to the fleas that bite them. Protecting your pet and yourself from these insects is essential as fleas can transmit the following diseases:

PLAGUE: While it is uncommon for humans to contract the plague today your pet can still become infected. A flea that has bitten an infected wild animal can easily infect a cat or dog and pass along the disease. Plague kills.

TAPEWORMS: Pets can ingest fleas carrying tapeworms and once inside your pet these tapeworms hatch and attach themselves to your pet’s intestines causing weight loss vomiting and irritation.

FLEA ALLERGY DERMATITIS: One bite from a flea can lead to hot spots and extreme itchiness for your pet. These hot spots are infected areas on the skin that can become a much larger wound, as your pet continues to itch and bite at it. Your dog’s tongue continues to spread the bacteria around and can inflame other areas.

CAT’S SCRATCH DISEASE (CSD): This disease does not really negatively impact your cat’s health but can have an extremely dangerous impact on the cat’s owner, or other humans that come into contact with the pet. It is believed that almost 40% of cats carry this disease at some time in their lives. Humans contract it, when infected flea feces on a cat’s claws or fur, is transmitted from pet to owner through a bite, lick or scratch. CSD can cause fever, headaches, and fatigue in humans and can have even more serious consequences for those with a weakened immune system.

HAEMOBARTONELLOSIS: This disease affects cats and targets red blood cells. Symptoms can be mild to severe and can result in anemia causing weight loss and an accelerated heart rate. In some cases infected cats have been observed eating dirt. Without treatment cats can die from this disease.

MURINE TYPHUS: Only a few cases of this disease are reported annually and it seems to occur in rat infested areas. It leads to headaches, body aches, fever, and rashes. It does respond well to antibiotics.

Through the marvel of bio-engineering 21st century science has now created two products to safely and effectively treat your pet and your pet’s habitat. Bio-engineering is a scientific method that creates a chemical reaction between a molecule found in a natural formula and a molecule found in the body chemistry of certain insects. This chemical reaction begins the almost immediate process of insect mortality. This chemical reaction causes the outer waxy layer of the insect’s exo-skelton to dissolve and when that has occurred death soon follows. Many people think it is only necessary to treat their pet for fleas and that is not accurate. A pet’s habitat must also be treated, if a pet has a flea infestation. The pet’s sleeping area, wherever the pet lies down, the very carpeting in your home will also become infested, if your pet has a flea problem. If these areas are not treated then no matter how much you treat your pet it will just continue to get re-infested, when it lies back down in those places. A safe flea topical for dogs can be used and it is also independently lab tested to certify both its safety and efficacy.